Baltimore is a city situated in Maryland, that has a long history of being an important seaport. The city is currently in news for a guy named Joey Vanoni and his case that he won against a preset rule set in the city. What is that rule? We shall soon reveal it to you. 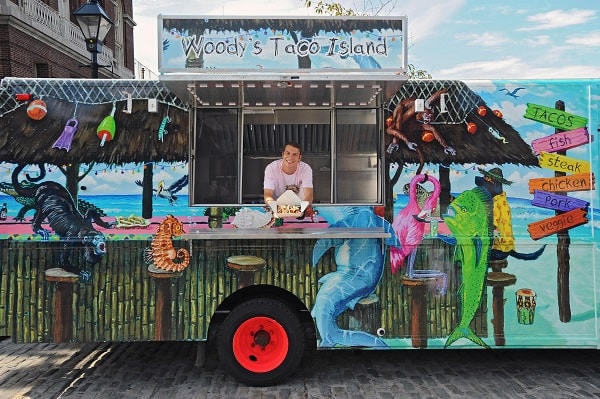 There is a law which states that no food trucks could be operated within 300 feet distance surrounding any hotel, especially if they are selling the same kind of food. Joey is the owner of the Pizza Di food truck, and he had been facing a lot of issues because of this 300 feet rule.

The area which he was working on is surrounded by 3-4 fast food outlets, and because of this, he had to keep on changing the locations. 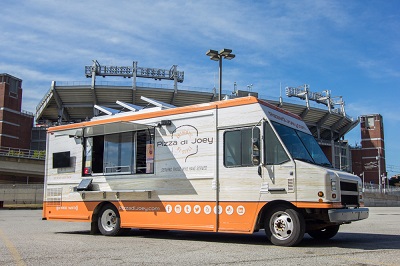 On asking about the location of his food truck, Joey says, “No, I can’t sell the foods in this area because there is a pizza outlet which lies about 300 feet distance from this place. Also, I can’t set my business there as there is yet another pizza place! This is the rule, and I can’t do anything about this.”

This rule had its own effects on all the Baltimore food trucks which frustrated Joey Vanoni mainly. This actually led him to challenge the law and put up the case against the state law itself.

After hearing out the case, the judge passed the response that the law was vague and may get hard for an ordinary person to enforce it. The city has been given 60 days to clarify the law and explain what it is stating.

This simply shows that the court has acknowledged the problem, and they wanted a clear justification for the law. That’s a partial win for all the food truck owners, including Joey Vanoni.

Vanoni adds that people of Baltimore want more options, they are in need of better choices.

I couldn’t less agree on this point, and what Joey did showed the true quality of being a rebel, someone who stays away from the crowd and challenges the already-set rules. Congratulations to Joey!